15 Perks of Living in the Wabash Building

The Wabash Building is the hot ticket in the South Loop.

1) The Wabash Building is located in the Loop, which is essentially the heart of Chicago. I mean look at that building. It’s beautiful. It’s perfectly placed in Chicago’s skyline, adding to the beauty of Chicago.

2) All of the dorm rooms have amazing views. All of the rooms located within the Wabash Building residence hall are on floors 15-31, and the views face all directions.

3) The building has an amazing view of Lake Michigan and Grant Park.

Because of a Chicago city ordinance, no buildings can be built east of the Wabash Building. So there’ll always be a clear view of Lake Michigan and Grant Park! 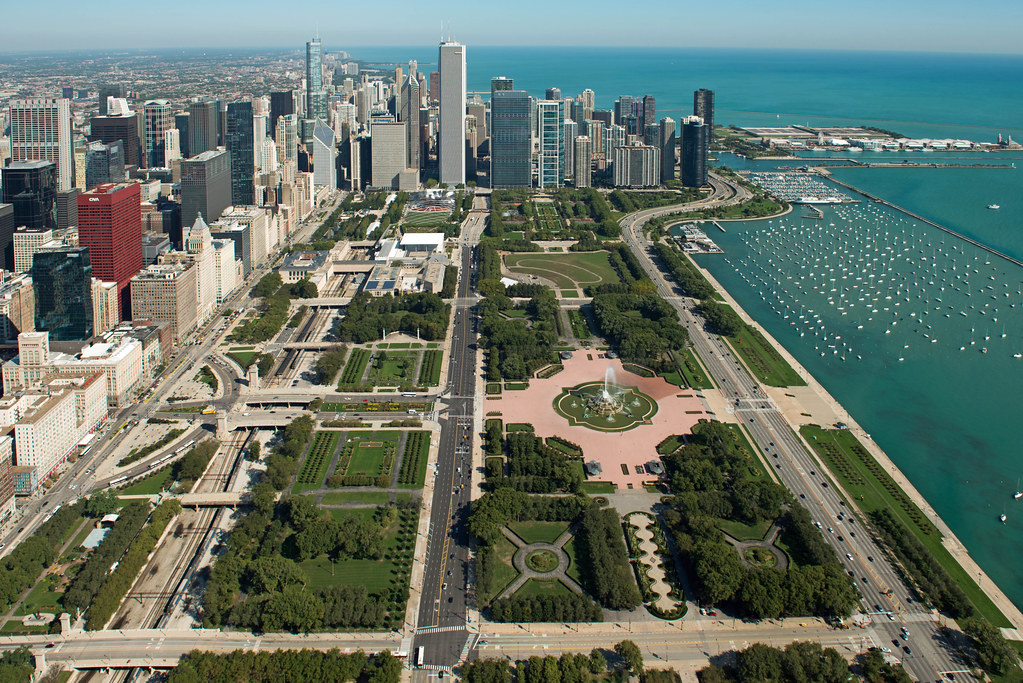 Right across the street from the Wabash Building is one of Chicago’s most beautiful attractions: Grant Park. Home to events throughout the year including Lollapalooza, Grant Park is an amazing and beautiful place to go if you need to kill time, or even just want to catch some fresh air.

5) The building is famous, kinda. In addition to being the second-tallest higher-education building in the country (and sixth in the world!), the Wabash Building was featured on TV a few times. Here it’s in the background of NBC’s Chicago Fire. Not many people can say the same for their dorm building!

6) Chicago Fire later filmed in the building, too. The Wabash’s 14th floor recreation room was used in an episode of Season 3 on NBC’s Chicago Fire. 8) Aaaand so did Chicago Med.

9) The Office of Residence Life does a tremendous job every day.

The Office of Residence Life (including the resident advisors) are great at what they do, in front of and behind the scenes.

10) The McCormick Dining Center on Floor 2 has a lot to pick from.

Better known as Wabash Cafe or Bash Cafe, McCormick Dining Center has a wide variety of food options, drinks, and snacks. It even has its own unique coffee blend. The apple pie is my personal favorite of all of the food options. From April 28 to April 30, 2016, Roosevelt University’s Auditorium Theatre will again host the NFL Draft in Chicago. Living in the Wabash Building will allow you to be close to all of the action and see history in the making! The event will be broadcasted on ESPN and the NFL Network.

13) You can get to anywhere in Chicago in a breeze.

Living in the Loop is by far one of the biggest perks of living in the Wabash Building. The building is located just blocks from four CTA ‘L’ train stations, and is a block away from Metra Electric and South Shore train lines. The Wabash Building is located within minutes of multiple Chicago museums and stadiums, including the Adler Planetarium, the Field Museum of Natural History, Shedd Aquarium, Soldier Field, Art Institute of Chicago, and more! The best, and most important part of living in the Wabash Building is by far the sense of community. From students gathering to watch a political debate or a group of friends sitting around eating snacks late on a Friday night, there’s always a sense of community in the Wabash. While you may not know everyone, everyone’s faces are familiar, and it’s nice to see new ones join.